To give voice to the many thousands of victims and survivors of atrocity in Iraq, this program records on film in-depth testimonies of the survivors, first-hand witnesses of Ba'thist atrocities. The unprecedented opportunity to speak openly with so many Iraqis, coupled with the fleeting nature of human life and memory, makes this work extremely urgent.

As of January 2005, the Foundation had conducted 20 in-depth interviews for historical purposes. These will be televised on Iraqi and Arab networks broadcasting throughout the Middle East. As funds become available, the number of interviews will increase to document the stories of thousands of experiences of Ba'thist victims from all regions of the country.

I have to tell you about every memory, every image of those days. I want you to believe me. Wanting others to know what it was like burns inside me like a red-hot iron. 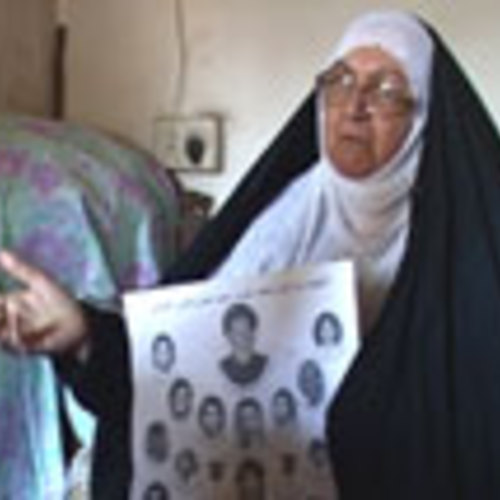 The Ba’athist regime executed her husband, son, pregnant daughter, and many of her relatives. Hid her two sons at home for 23 years. 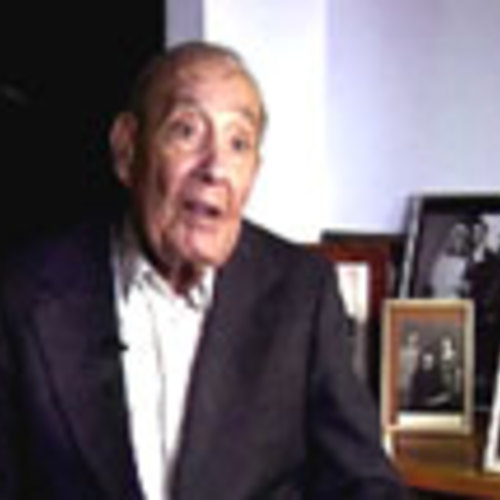 Son of the Chief Rabbi of Iraq. Was incarcerated and tortured for a year in the notorious Al Nihaya Palace prison. Witnessed the torture of famous Iraqi politicians. 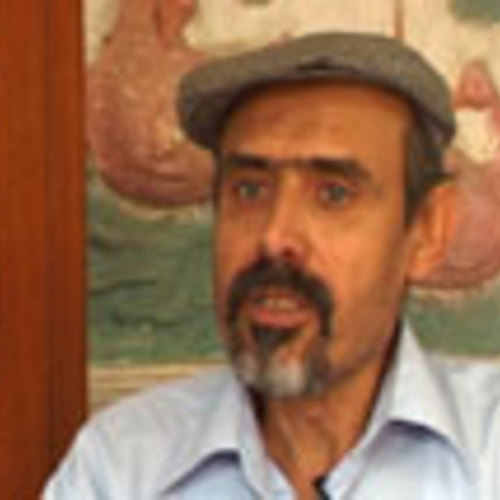 A novelist and poet, he was arrested with his young son. He endured eight years of hardship in prison and was released before the regime fell. 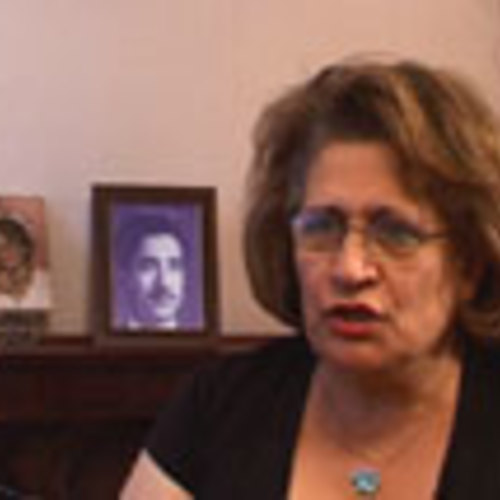 The Ba’athist regime arrested her husband, who disappeared without a trace. Their son Baseem now has his father’s picture tattooed on his arm. 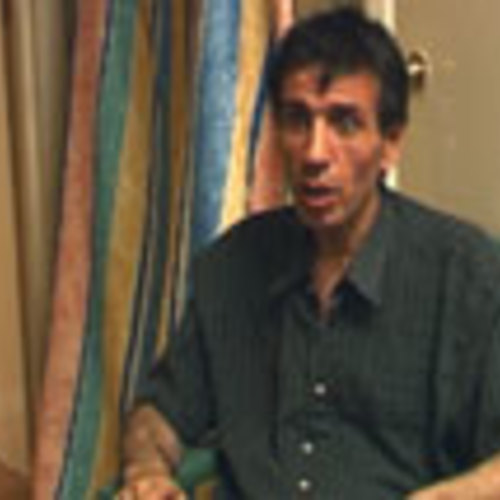 Was imprisoned and tortured severely for voicing discontent after the Iraqi football team lost a game. His brother was executed for asking about him. 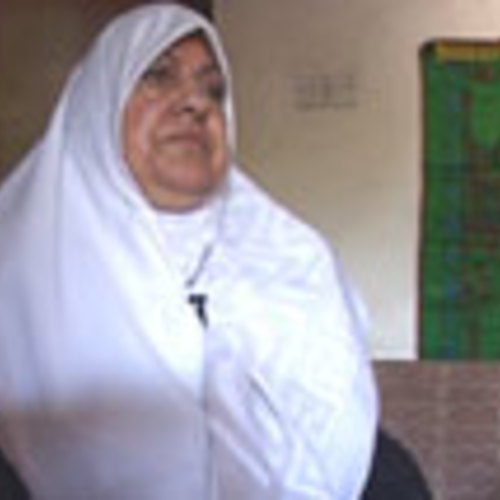 The Ba’athist regime executed her son, daughter, and son-in-law. Her house was confiscated and she was prohibited from living on the western side of Baghdad. 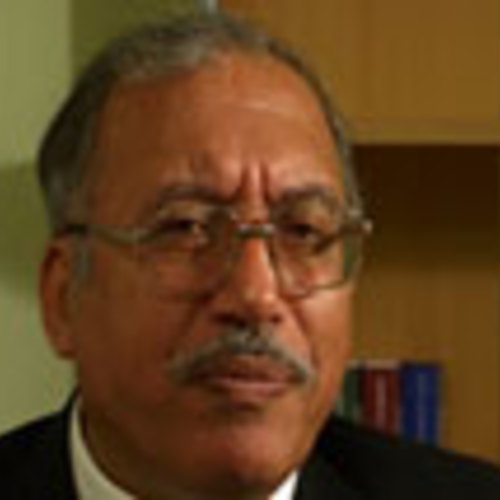 A university lecturer who was arrested in 1980. He endured severe torture and underwent many corrective cosmetic surgery operations after fleeing Iraq. 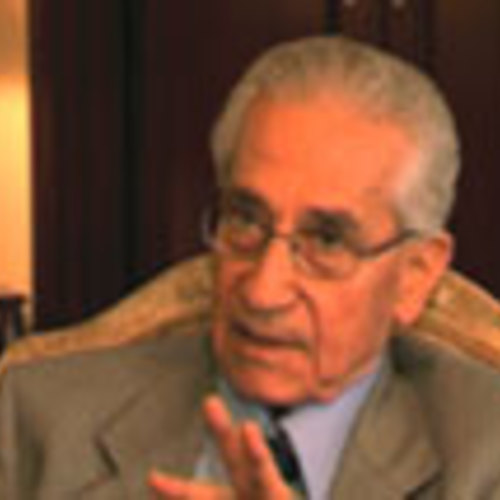 Ba’athist intelligence agents kidnapped him from Kuwait. He suffered torture in the Al Nihaya Palace prison and was released after 13 years. 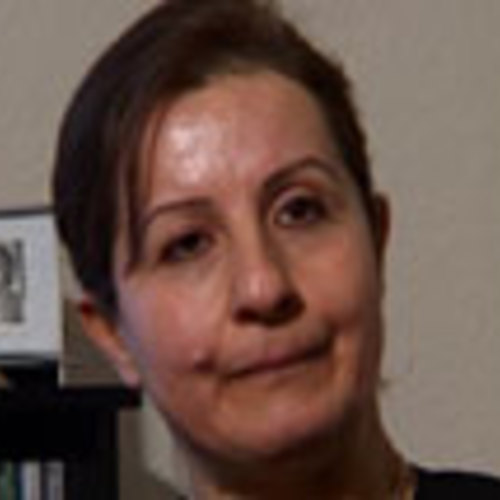 After her husband was arrested in 1980, she was continuously harassed and threatened by the security services and struggled to bring her two children up safely. 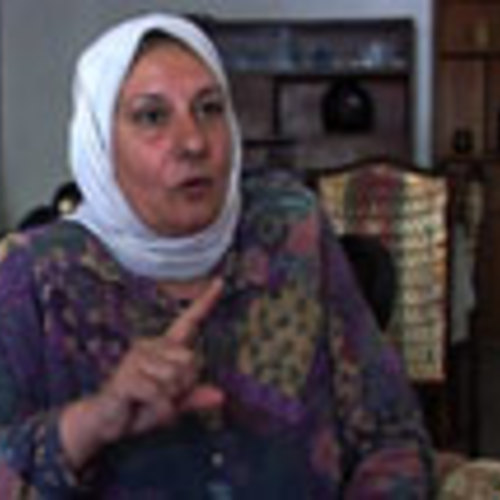 Her husband was killed in an elimination campaign by the Ba’athist regime in Kurdistan in 1983. Her brother was executed a year later. Her house was confiscated. 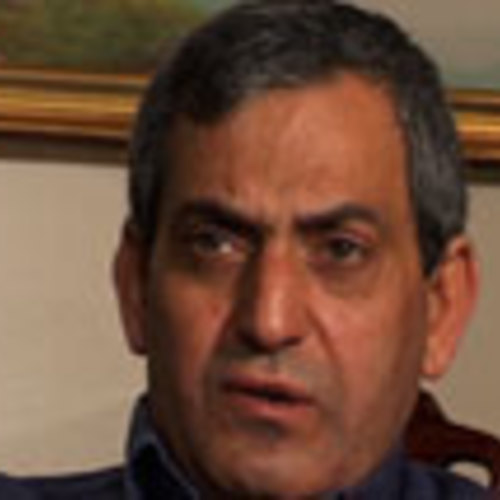 The regime executed his parents, accusing them of being members of the communist party. His brother and cousin were also killed. 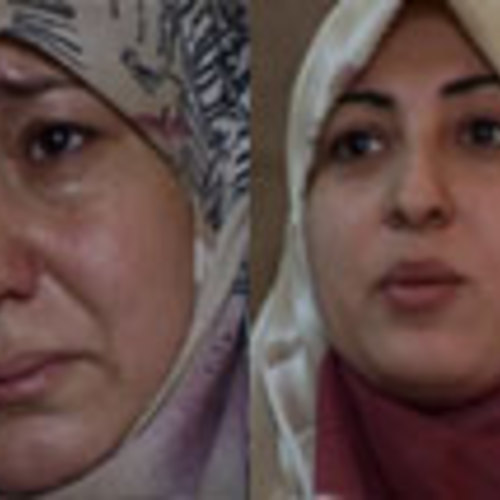 Doa’a was born in prison and her parents were executed. She treasures bootees knitted for her by her mother in prison. Zainab is Doa’a’s aunt. 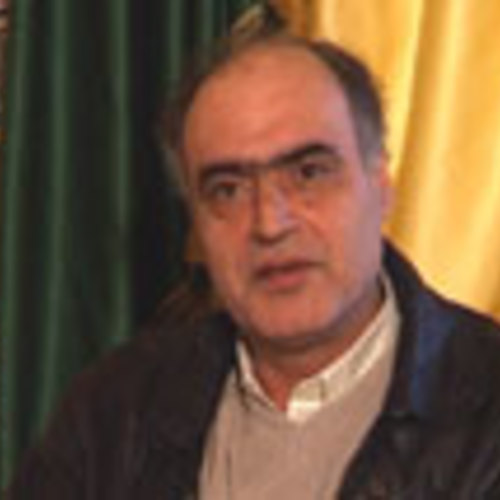 Badly treated during army service. Charged with working for the opposition, he was arrested and tortured by the Ba’athist security services. 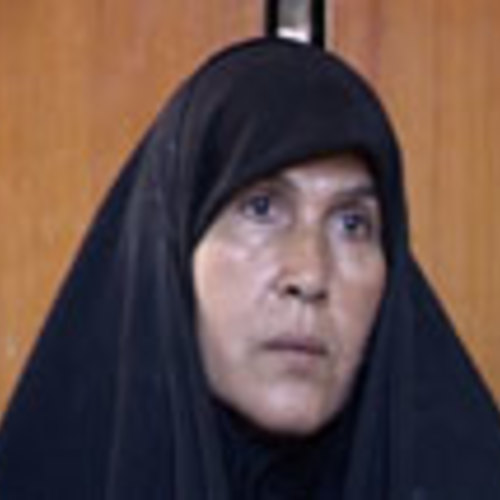 Her husband was executed in 1980. He was accused of being a member of the Islamic Da’awa party. Brought up her children alone in difficult circumstances. 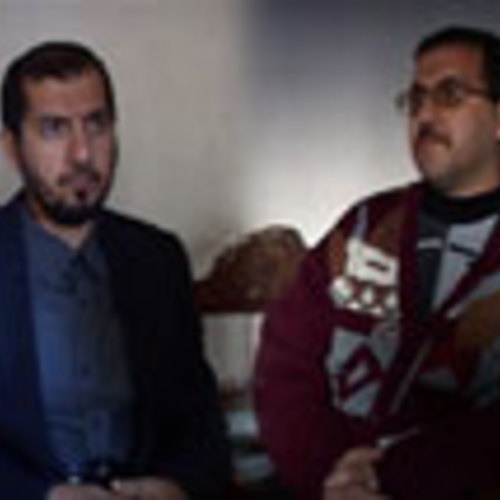 Hid in a room in the family house from 1980 until the regime fell in 2003, after their father, sister, and brother were executed. 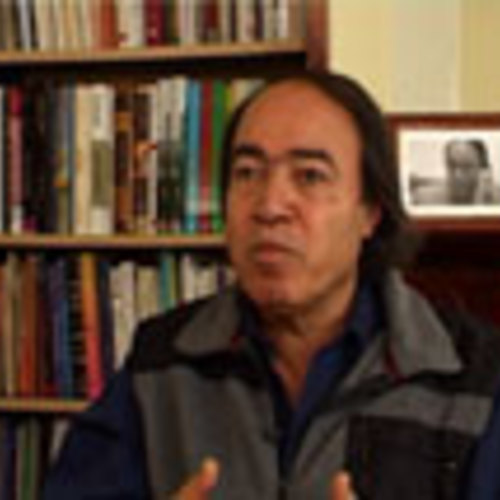 Was arrested for one day, which completely changed the course of his life. Escaped death on a railway track. 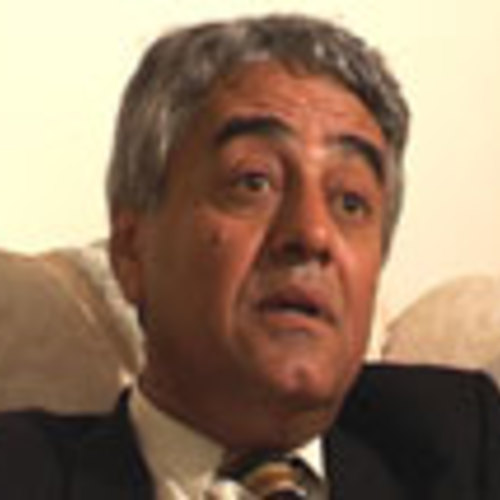 Arrested after the 1991 uprising. Spent three years in prison, and still suffers the effects of torture. 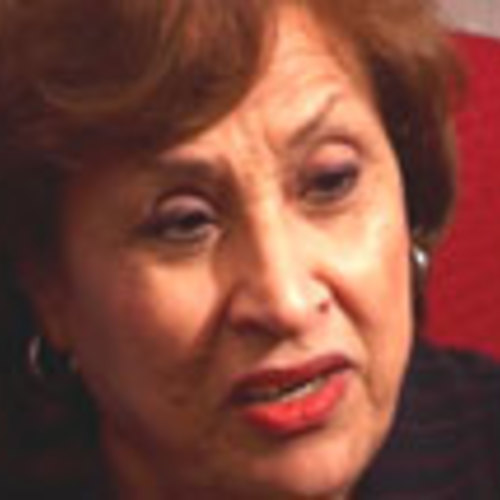 An actress. Escaped many attempts on her life by Ba’athist intelligence. Lost her sight after fleeing Iraq. 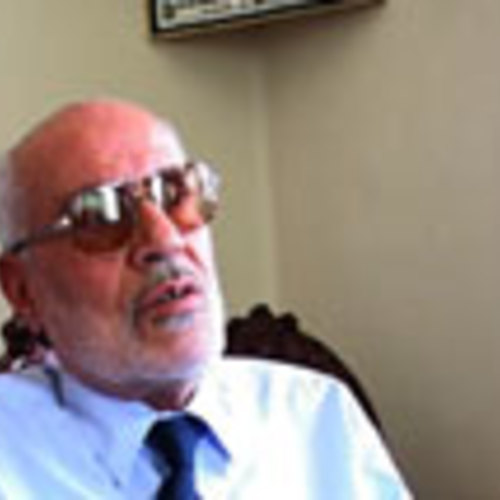 Was incarcerated in Al Nihaya Palace prison, where his torture was overseen by the infamous head of security Nadhim Gzar. Suffered both mentally and physically. 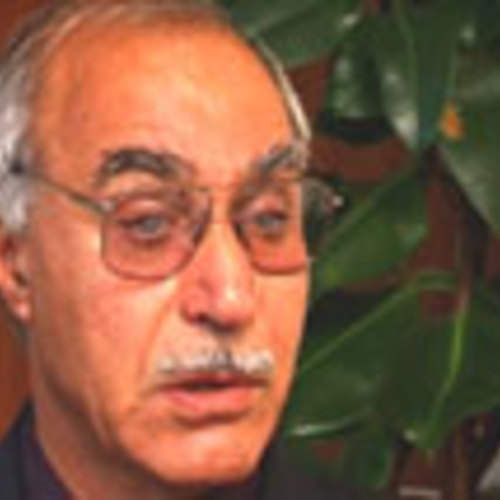 Escaped an attempt on his life by the security services in 1968. Two years later, he was imprisoned in Al Nihaya Palace prison and tortured severely.